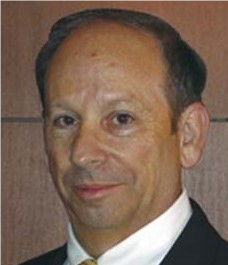 After graduating from New York University Law School in 1971 Allen became a full-time currency dealer in 1980. He specialized in National Bank Notes and Large Size Type notes and has personally handled the lion’s share of the rarities that have come to market in the last four decades. In 1990, Mincho co- founded Currency Auctions of America, with Len Glazer which quickly became America’s top currency auction firm. In 2001, CAA joined Heritage Auctions of Dallas. Mincho was one of the founding members of the Professional Currency Dealers Association and is a noted contributor to many periodicals/publications.