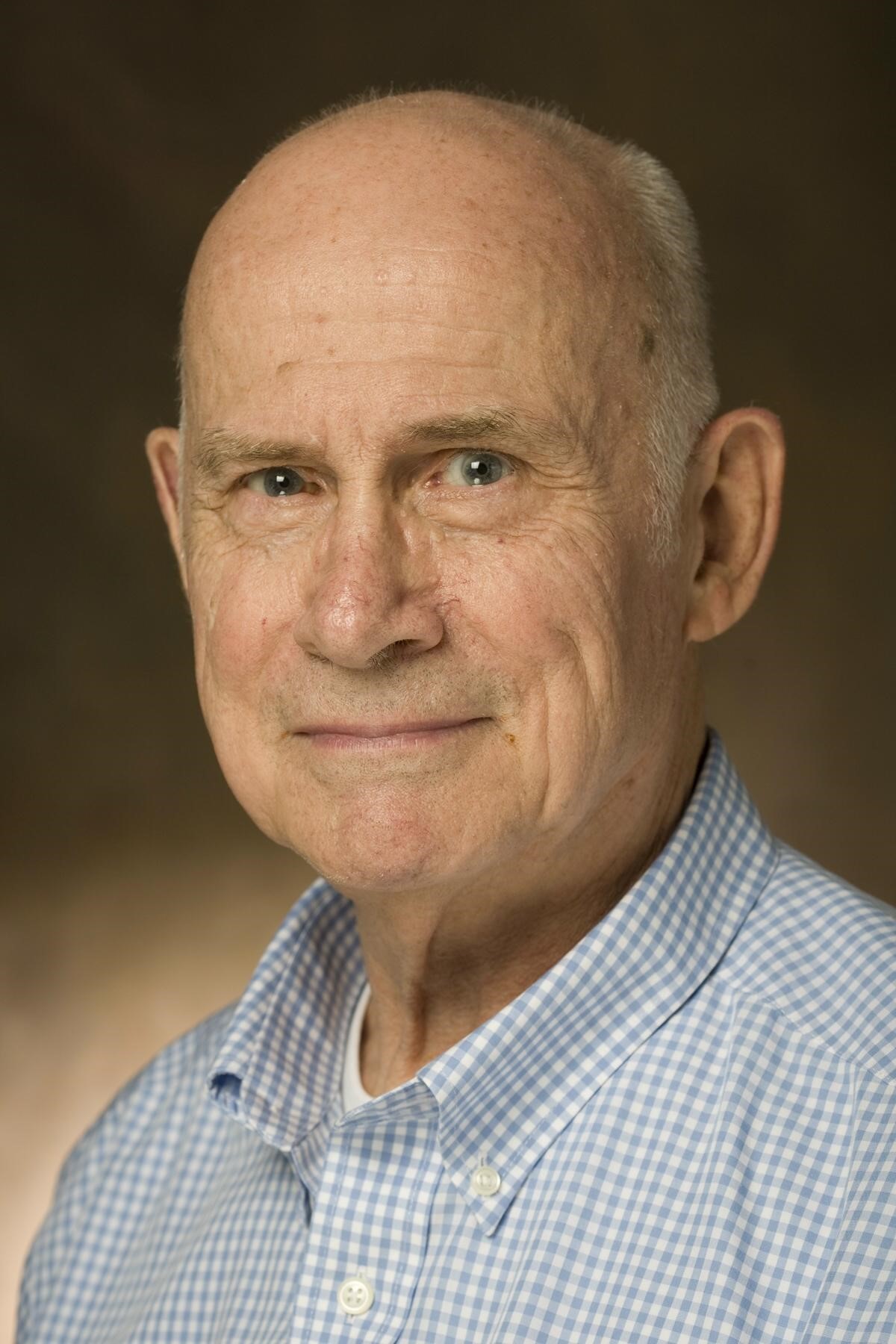 Mr. Kelly is SPMC member #1594. He was award a president's award of merit in 1998 and won multiple literary awards for articles in Paper Money. He received the Nathan Gold Memorial award in 1987. He is the author of the definitive work on national banknotes, National Banknotes; A Guide with Prices. Mr. Kelly was also awarded an ANA President's award in 2011.