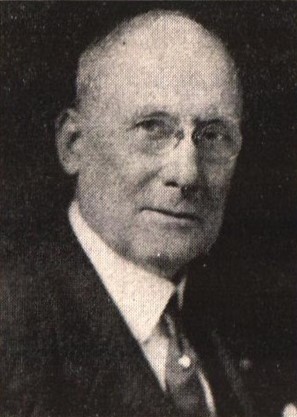 An early pioneer in paper money, at the 1914 ANA convention, he exhibited paper money including a dollar bill Series 1, plate 1, number 1, plate A. This was the first of many unusual serial number paper money exhibits he would place. One of his specialties was fractional currency. He was the author of United States Paper Money, A Reference List of Paper Money, including Fractional Currency Issued Since 1861 in 1908, one of the earliest fractional currency references. He co-authored United States Paper Money: Old Series with Frank Limpert in 1950.