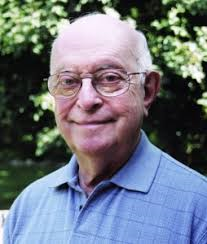 Neil is SPMC member #681. He has received many awards from the Society including the Nathan Gold Award in 1967.  He is one of the worlds’ top authors and researchers for paper money. He was integral in assisting in developing the Standard Catalogue of World Paper Money.  Neil joined the Air Force Orchestra, based in Washington, DC. This allowed him a great deal of free time, during which he researched the currency issued in the Philippines while it was under US administration. This led in 1961 to the publication of United States Territorial Coinage for the Philippine Islands and in 1964 to the publication of his authoritative Guide Book of Philippine Paper Money