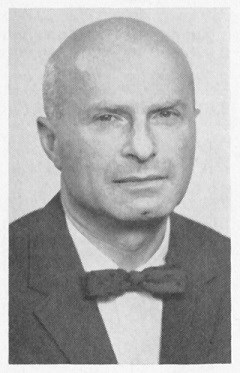 Mr. Friedberg has been called the "man who brought coin collecting to your local department store." Author of Paper Money of the United States which debuted in 1953 which is still published today with sons Arthur and Ira as co-editors. He was one of the founders of the Capital Coin Company and the Coin & Currency Institute. When he suffered an untimely death at the age of 50 in 1963, the Professional Numismatists Guild named its literary award in his honor.