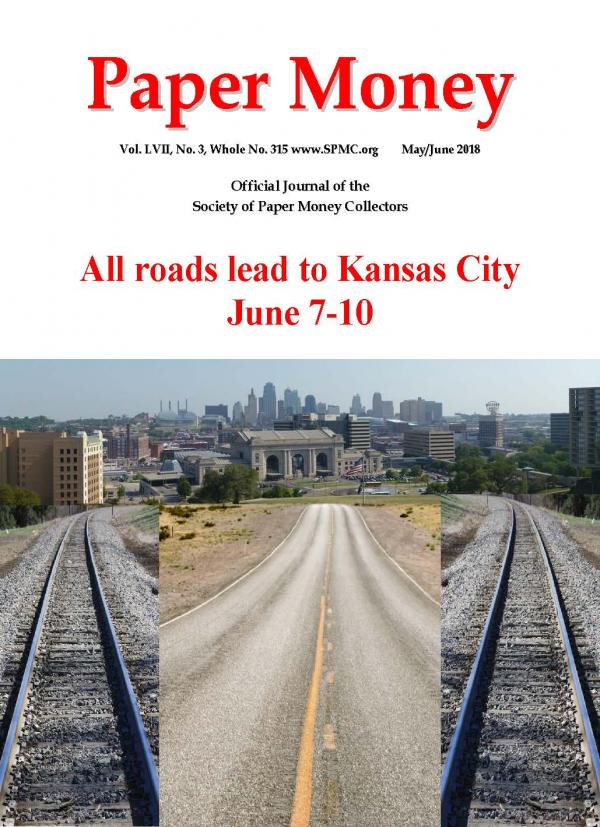 First the Note; Then the Man--Lee Lofthus